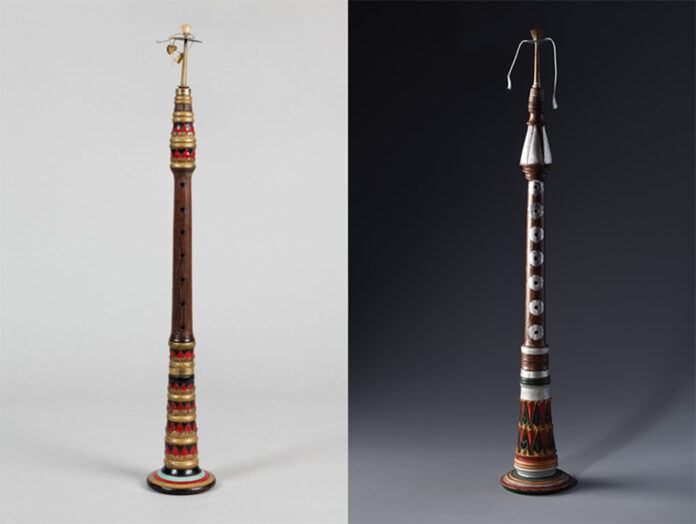 Throughout Islamic-influenced countries in eastern Europe, northern Africa and much of central Asia, you’ll find an ancient double-reed instrument Serunai with a long, conical wooden body and a flaring bell.

Used as a solo instrument or in ensembles, there are several sizes and many distinctive playing techniques associated with each region. 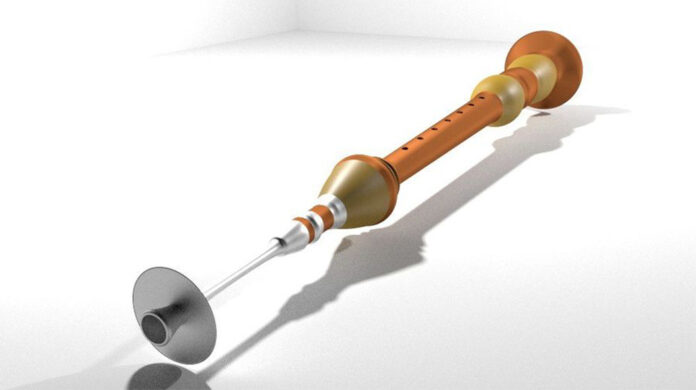 Characteristically, these instruments have a distinctively loud, piercing nasal sound created by the vibrating reeds, somewhat similar to the sound of an oboe which is a much later European descendent.

Many of these nonwestern instruments use a reed made from a flattened stalk of grass, unlike the harder cane reeds of western oboes.

The Serunai and its relatives, including the zurna (Turkey), kangling (Tibet), sorna (Afghanistan), suona (China) and raita (Morrocco), have been played at temple festivals, outdoor processionals, games, weddings and community dances.

Prior to this century, the zurna was also associated with Turkish Janissary (or military) band professionals, along with kettledrums. And since the late 1800s, similar instruments have been used in Cuba and other Latin American countries, brought by Chinese immigrants who worked in the sugar cane plantations.

If you have any suggestions and queries you can contact us on the below details. We will be very happy to hear from you.